Skal International is a worldwide organization with Clubs in over 300 locations spread over about 100 countries. Skal International has the institute of Twinning to create and develop relationships and projects both between Clubs and members.

Skal Roma has 12 twinnings to its credit, the result of an activity that, in recent years and during the pandemic, has seen a strong acceleration. After Paris, New Jersey, Istanbul, Mexico City, Accra and Girona, Skal Roma have begun a journey with the great European destinations belonging to Skal Europe. This route starts with Berlin and continues with Prague, Bucharest, Madrid, and Budapest. Skal Europe was christened in Rome in 2019 on the 70th anniversary of Skal Roma.

In 2022 Skal Roma continues this activity and will twin with Nice and Brussels, bringing the total of these privileged relationships to 14.

The initiative of the Twinning of Skal Roma aims to introduce a mutual tourism promotion of all the twinned clubs through the creation of common projects and commercial exchanges in compliance with the Skal motto “Doing Business among Friends“.

In addition, Skal Roma wishes to establish a Think Tank of tourism professionals among all 14 clubs to exchange experiences, best practices, and innovation. More in general, Twinnings allow better collaboration within a broader and deeper cultural vision.

The President of Skal Roma Luigi Sciarra says, “The Club of Rome confirms its role as Ambassador of the destination Rome, of Made in Italy and its tourist attractions by focusing on ethical values, networking and the opportunities offered by Skal International“.

In doing so, Skal Roma makes the Eternal City the pivot and engine of Skal Europe.

If you take the famous saying “all roads lead to Rome” it’s possible to modify it as follows:

All roads lead to Rome and all roads start from Rome

to underline the bilateral nature relations while creating great opportunities for visibility, branding, and positioning that only Skal can ensure through its worldwide network of tourism professionals.

Skal International is an association organization of international importance. It is the oldest Tourism Association, founded in 1932, and also the largest in the world. It boasts numerous locations on all continents. In fact, there are over 300 clubs in over 100 countries, for a total of 13,000 members. In Italy, there are 9 Skal Clubs and over 350 members. SKAL INTERNATIONAL is part of the United Nations, being a Permanent Member of the WTO, the World Tourism Organization. Its associates are all leaders, entrepreneurs and executives in the various sectors of tourism. 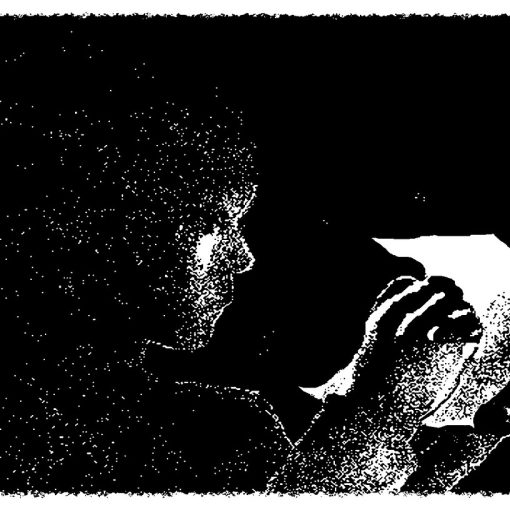 We received this letter from our Skalleague Mohan Narayan who was a candidate in the past elections. This letter follows the shocking […] 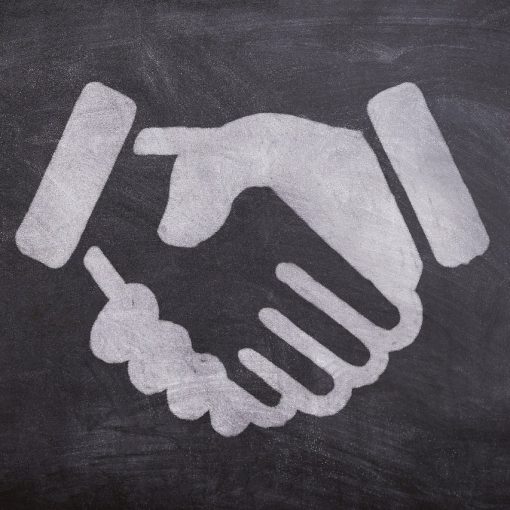 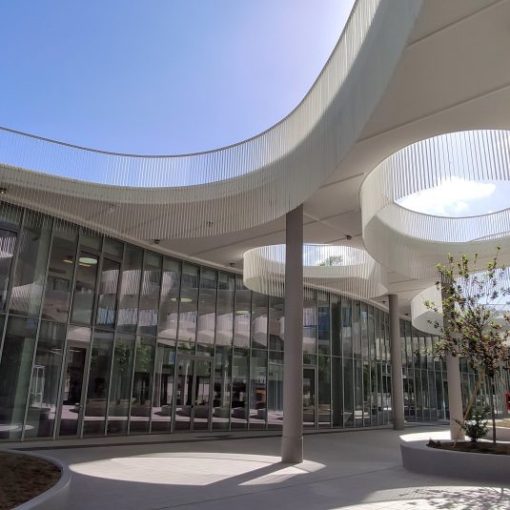 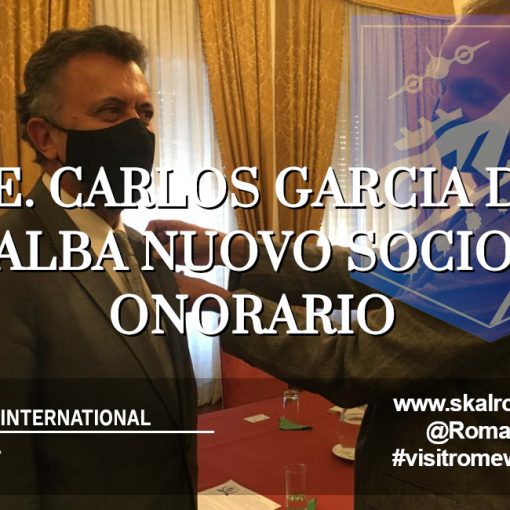 H.E. Carlos Garcia de Alba, the Mexican ambassador to Italy, was appointed honorary member of Skal Roma during the meeting held on […]