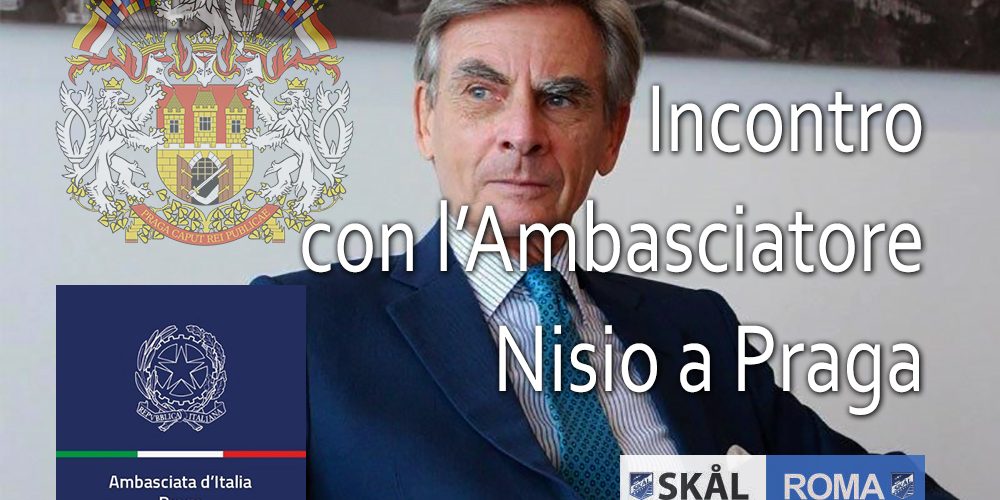 Rome 8 March – On the 26th of February, the President of Skal International Roma, Paolo Bartolozzi, was received by H.E. Francesco Saverio Nisio, Ambassador of Italy in Prague, in the beautiful building siege of the Italian diplomatic mission.

The meeting was called by the Ambassador, as he was unable to attend the Twinning ceremony between Skal Roma and Skal Prague the day before at Grand Hotel Bohemia and over the internet. During the twinning, the Embassy was represented by the Commercial Attaché, Dr Alessandro Pitotti and by the General Manager of the Italian Institute of Culture in Prague, Dr Alberta Lai. The Italian Czech Chamber of Commerce was represented by Dr Mariani.

The ambassador reiterated “the availability of the diplomatic mission, and of all the Italian institutional and economic fabric in Prague to encourage initiatives aimed at overcoming the Covid crisis and resuming tourist flows between the two countries”.

The conversation covered the crisis in the tourism industry, the short and medium-term prospects, the role of diplomatic and consular missions in promoting tourism, the possibility of organizing joint events in the Czech Republic, including the promotion of product and destination presentations.

Paolo Bartolozzi, at the end of the meeting, underlined how “Diplomatic institutions are always distinguished by their courtesy and deep knowledge of markets. In Prague we also found passion and commitment for the tourism industry, as well as a great desire to actively participate in the recovery “.

Furthermore, Bartolozzi continues, “the institutional link between associations such as Skal International and the Embassies, veritable centers of promotion and support for Italian economic initiatives, proves to be strategic”.

This is the second time that Skal Roma meets diplomatic institutions within the framework of its Ambassador to the Ambassadors program. The program is designed to build a new network of international relations, and to initiate promotional and commercial activities for the development of the destinations in the Skal spirit of “Doing Business Among Friends”. 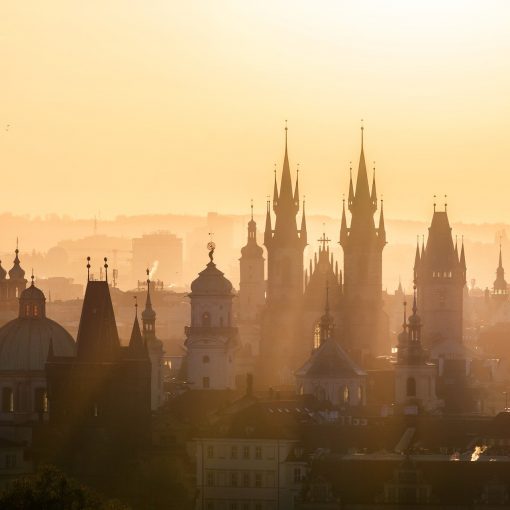 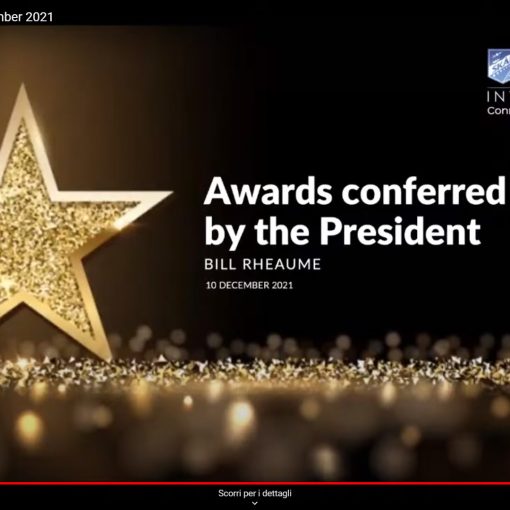 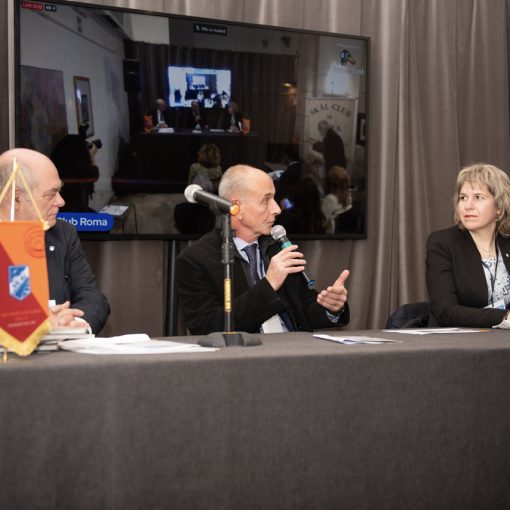 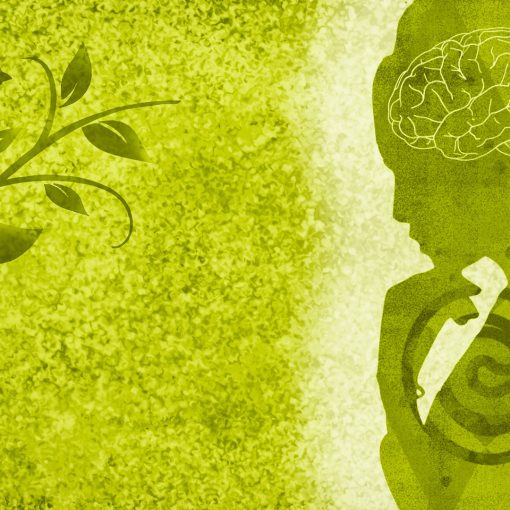